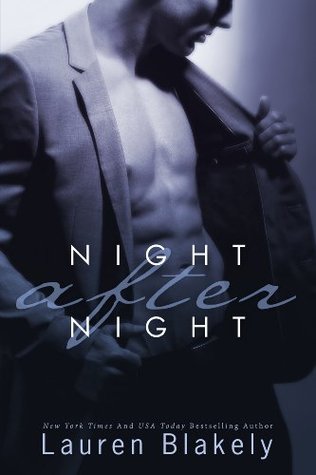 “You are being rewarded for turning me on. But we’re doing it my way. You teased the hell out of me, and now I want to watch you squirm. Crawl up on my bed and get on your hands and knees.”

Their world was sex, love, and lies.
He intoxicated her. Commanded. Consumed.
With a dirty mind and a mouth to match, Clay Nichols is everything Julia never knew she wanted and exactly what she cannot have. He walked into her life one night and unlocked pleasure in her that she never knew was possible. Possessing her body, captivating her every thought. Which makes him way too dangerous for Julia to risk her heart, given that she has a price tag on her head. She ran after one mind-blowing week with him, but now he’s back, and determined to make her his own.
No matter the cost.
She was a sexy drug to him. Fiery, unforgettable, and never enough, Julia is an enigma, and Clay isn’t willing to let her go without a fight. But she’s got dark secrets of her own that threaten to destroy any chance of happiness. She’s a wanted woman – the stakes are high, her every move is watched, and yet the lure between them can’t be denied. Can two people burned by love trust again when desire and passion are met by danger at every turn?

Please note: This book is intended for 18+ due to dirty talk, light bondage, and lots of sexy scenes. This ebook edition also includes the prequel novella First Night, which precedes Night After Night. The sequel, After This Night, is now available!

My review: Night After Night included the prequel First Night as well as the first instalment of Julia and Clay’s story.  I really enjoyed First Night- I thought it was well written, just short and sweet enough to make you want to sink your teeth in; there wasn’t a massive overkill on romance nor was there overkill on the actual storyline itself.

We meet Julia Bell – Bartender extraordinaire and creator of the Purple Snow Globe cocktail (it’s purple, there’s salt that all I know). She’s a laidback, dominant, level-headed business owner in desperate need of some loving but she’s hiding something.

We meet Clay Nichols – entertainment lawyer to the stars.  He’s a laidback, dominant level-headed business owner in desperate need of some loving but he hates secrets.

It sounds like your traditional relationship but with rich people who have never met previously, get introduced by a friend/family member and the rest they say is history.  In a way it is a typical relationship, from the beginning of the prequel I felt it was just going to be a standalone thing; there was chemistry – oh boy was there chemistry – but I just figured it’d be a night of “wham bam thank you ma’am” sounded that way.  It was a well written prequel and I wanted to know more about Julia and Clay, I was impressed with the scenes in this short as they gave me the idea that there may be something further down the line.

There wasn’t a huge build up on the characters and their back grounds in this to be fair which made me think it would be standalone smutfest but it wasn’t a bad thing, there was some background information on the character which gave us some insight into them.

Night After Night, however, I was a little bit disappointed with. It was still well written but I felt that the story line maybe went a little off the rails.  At the ending of First Night Clay promises to call Julia and I for one would have been happy for the story to end there, make it a cliffhanger.

Night After Night begins where First Night left off, Clay calls Julia after about a week or so and convinces her to come to New York for a weekend with him.  Obviously she goes but the plot kind of goes a bit haywire to me after that.

For two people who don’t want a relationship they’re getting quite close to a relationship telling each other things about themselves only a partner would know, explaining their past relationships and why they don’t like what they like etc.

Clay explains he doesn’t like liars and Julia is hiding a pretty big secret from him. She gets called away from their weekend by this big secret, Clay follows her home and finds out whats going on.  Dun dun dun…

Plus the “spare panties” warning? Not really necessary. I didn’t find the sex scenes all that sexy to be fair despite the dirty talking from Clay and Julia.

My rating: I gave the whole book 4 stars but I won’t be continuing the series for a while 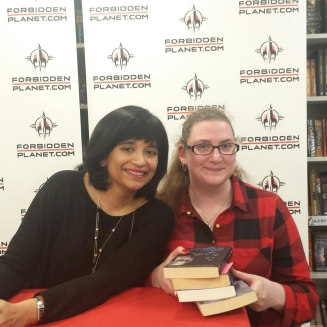 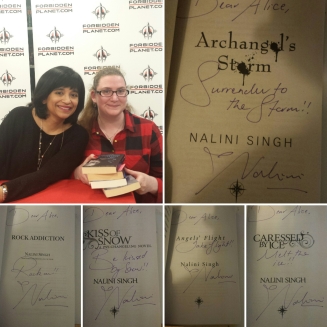 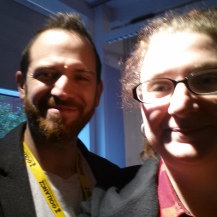 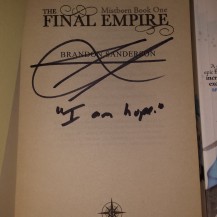 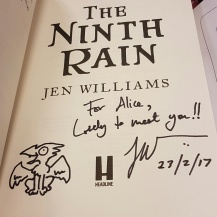 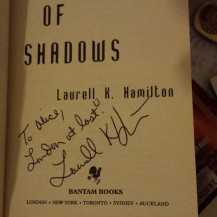 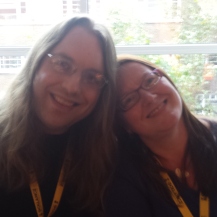 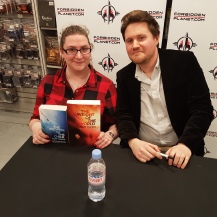 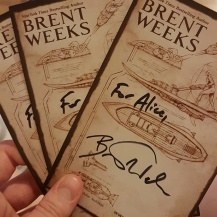